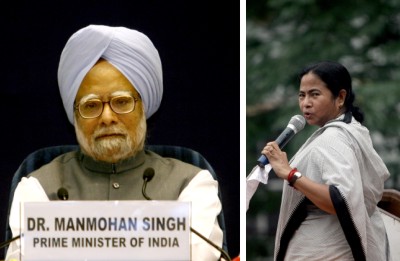 The writer teaches at Pennsylvania State University and is Editor, Journal of Bangladesh Studies.