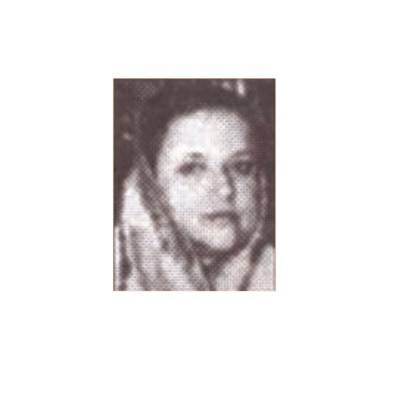 Today is the 81st birth anniversary of Sheikh Fazilatunnesa Mujib, the woman behind the successes of Father of the Nation Bangabandhu Sheikh Mujibur Rahman.
Ruling Awami League (AL) chalked out elaborate programmes to mark the day. The party will place wreaths at her grave at Banani graveyard at 9:00am and organise special prayers for salvation of her departed soul.
A discussion on her life will be held at Ruposhi Bangla Hotel at 11:00am with President Zillur Rahman as the chief guest. Awami Sweschasebak League will also organise similar programmes.
Fazilatunnesa was born in Tungipara of Gopalganj in 1930. She lost her father and mother at the age of five and was groomed by her future mother-in-law.
She married Bangabandhu at the age of eleven and had three sons and two daughters. She was killed along with Bangabandhu and most of her family members by a disgruntled group of army officers on August 15, 1975. Prime Minister Sheikh Hasina and Sheikh Rehana are her two surviving daughters.
Fazilatunnesa inspired Bangabandu in all movements and through numerous hardships. She was kept under house arrest by the Pakistani military intelligence until December 17, 1971, a day after the country was liberated.
AL General Secretary Syed Ashraful Islam urged all leaders, workers and admirers of AL and its associated bodies to observe the day in a befitting manner.