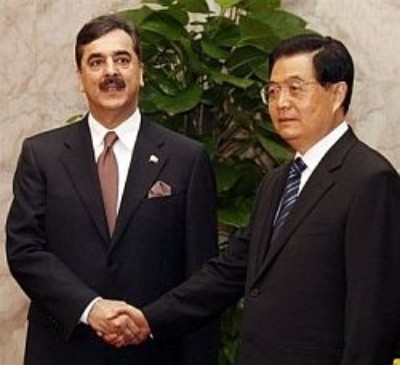 The writer is a former Bangladesh Ambassador to the UN, Geneva.