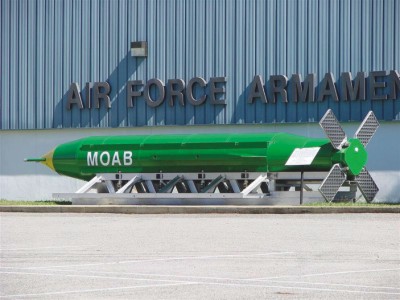 The author is Masters in International Relations, University of Dhaka and a freelance writer at- fairbd.net.