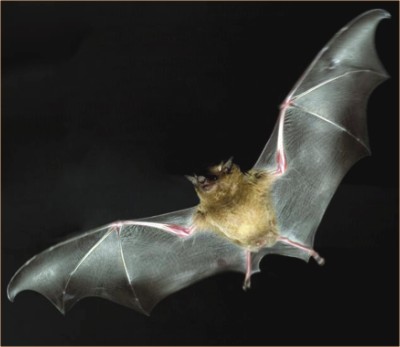 These nocturnal flying mammals became part of a bizarre animal experiment during World War II. A dental surgeon upset by the Japanese attack on the U.S. Navy base at Pearl Harbor proposed attaching tiny incendiary bombs to bats. The creatures were meant to set thousands of small blazes across Japan's cities as they flew to roost beneath building roofs. But the idea floundered after receiving the green light from President Roosevelt. Many uncooperative bats simply dropped like rocks or flew away, despite the U.S. Army using as many as 6,000 of the mammals in their experiments. The U.S. Navy spent $2 million after taking over the effort, before finally giving up. Still, the bat bombs did manage to set fire to a simulated Japanese village, a U.S. Army hangar and a general's car. Nowadays, Pentagon scientists study how bat flight mechanics could inspire future aircraft designs and spy robots.