Nora Nahid Khan goes for a dissection of an essay collection 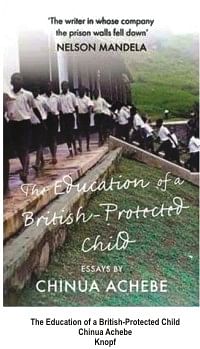 Nora Nahid Khan is a graduate of Harvard University and the Iowa Writers' Workshop. She is a writer living in New Haven, Connecticut.