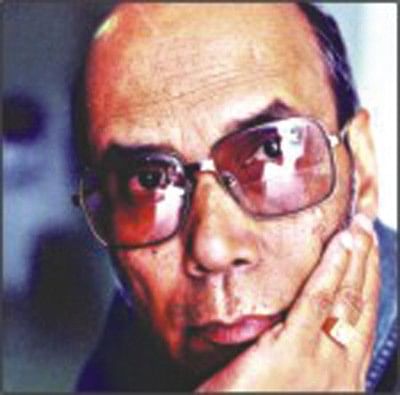 Farida Shaikh is a critic and member, The Reading Circle .