Economic diplomacy in a multi-polar world 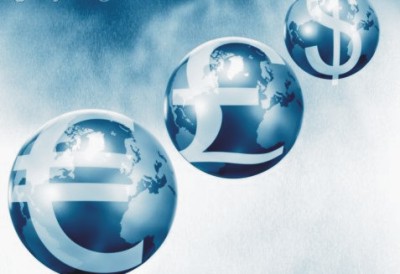 Money is the measure of might. Photo: Martin Barraud

Hemayetuddin Ahmed is a former Director General of External Publicity.