Birth of the Phoenix 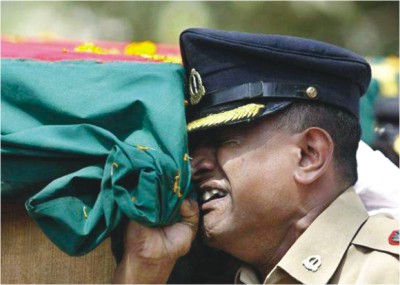 Sangita Ahmed is a broadcaster, poet and critic.