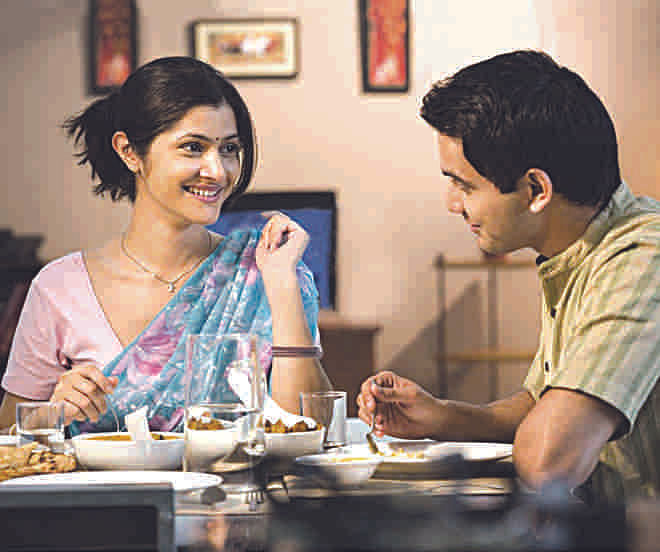 Zahid is having his dinner with his wife at home; lentil soup is his favourite, he loves the way his wife Sharmin cooks it, thick and little spicy. Sharmin, looking at relaxed and contented Zahid was thinking, none would be able to guess what personal tragedy and storm she faced only six months back!

It was two at night. Suddenly the ring of Sharmin’s mobile phone startled her out of sleep. “Zahid is supposed to come back to Dhaka tonight from Chittagong, has anything happened to him?” with this apprehension, Sharmin picked up the phone in trepidation. All her senses became blurred as the worried voice of Zahid’s colleague on the other side of the phone was narrating how their Microbus was hit by a truck near Kanchpur Bridge on Dhaka Chittagong highway!

Zahid, in a pool of blood, was taken to a road side clinic at the outskirts of the city by his colleagues. That clinic was barely equipped; a call was given to an International Standard renowned hospital of the country, for their ambulance to transfer Zahid to the hospital. Thankfully, Zahid was stabilized by life care support as that ambulance had trained paramedics and all modern life saving equipments. They briefed the Emergency doctors of this hospital about the severity of his injury in his head, right flank, thigh and leg. The one hour long journey from that clinic to this renowned hospital couldn’t have been longer!

After they reached the hospital, Emergency doctors and nurses were on war footing as they were putting on all these tubes on Zahid, cleaning him, doing all these tests, giving him blood and preparing him for surgery and also communicating to Sharmin what’s happening from time to time. Zahid’s family and friends never could imagine that Consultants will come to the hospital in the middle of the night to operate on Zahid. To their surprise, all Consultants were ready and available with their team in next fifteen minutes! A team of Neurosurgeons, General Surgeons and Orthopaedic Surgeons operated on Zahid that night. After that night, with week long post operative care in Intensive Care Unit, Zahid was discharged in a stable condition with follow-up advice of physiotherapy and antibiotics.  The skilled and experienced Consultants of the hospital with their team effort pulled Zahid through this crisis!

Zahid poked Sharmin on dinner table and broke her reverie, asking, “Are you thinking how come I am still alive? It is only because of blessings of Almighty and the care of the doctors and nurses of that International Standard Multi-disciplinary hospital.” A sigh of gratitude came out of Sharmin, “hope all unfortunates facing such trauma and accident get to avail the services of such International Standard hospital”, she told to herself.

So many of our near and dear ones suffer death or disability due to road traffic accident or any other trauma! Do take them to a renowned hospital which has multidisciplinary trauma team and which has infection control practices in place.